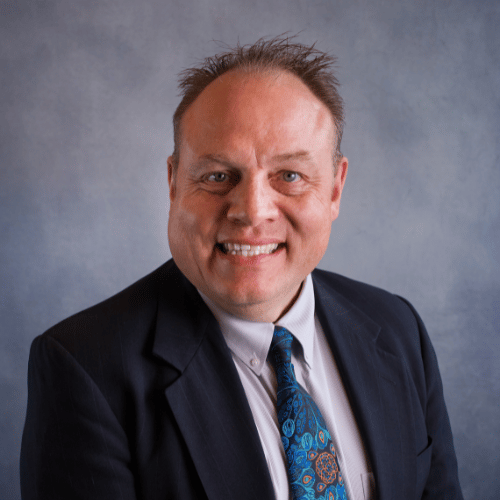 Anthony P. Werrett received his license in 2003 and has lived and been actively practicing law in Southern Utah for the last 17 years. He joined Ruesch and Reeve, PPLC, in July 2022. He is a
devoted husband and father to four children. His interests include Broadway musicals, college football, watching movies, weight lifting, reading, racquetball, and any activity in which he is fortunate enough to participate with his family. He has discovered an opportunity for developing one-on-one relationships, building unique rapport, and offering hands-on assistance to all of his clients here in Southern Utah. Mr. Werrett possesses the requisite knowledge, expertise, experience, and personal interest to zealously advocate your individual position. Mr. Werrett is profoundly grateful for the unique opportunity to practice law, particularly in Southern Utah where he is privileged to daily associate with so many remarkable people in a multiplicity of contexts and professions. Mr. Werrett is fluent in Spanish. He loves Southern Utah’s relatively moderate weather–excepting summer, vast skyline, panoramic views, red hills, and wonderful people.