Possession of Marijuana as it Relates to Utahs New Marijuana Laws 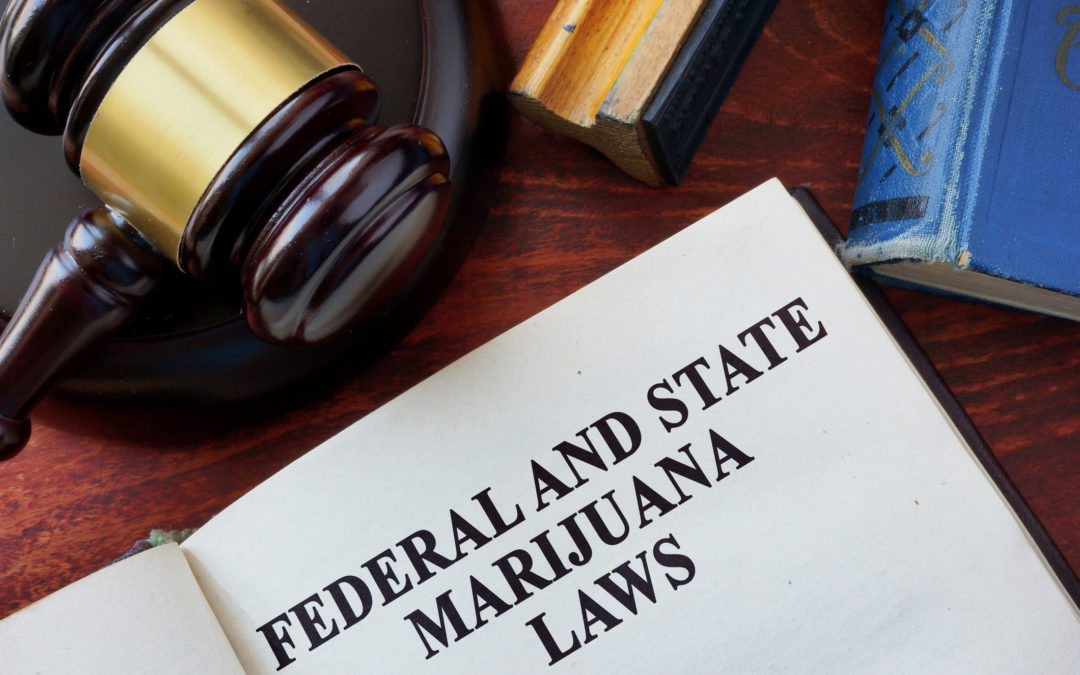 A few states, including our eastern neighbor Colorado, have legalized recreational marijuana use lately, and you might be wondering if Utah is next. The answer is not quite yet. Despite Colorado’s legalization efforts, the Beehive State still prohibits recreational marijuana possession and sale, although voters approved a ballot initiative legalizing medical marijuana in 2018. This is an introduction to Utah’s marijuana laws.

For the most part, marijuana possession and sale are illegal in Utah. Lawmakers have yet to compromise on expected amendments to the medical marijuana law after its Dec. 6, 2018 enactment date. However, the law will allow those with a physician’s recommendation to purchase marijuana from a licensed dispensary (or grow their own medicine if they live more than 100 miles from the nearest dispensary).

Possession of Marijuana as it Relates to Utahs New Marijuana Laws

State law allows patients suffering from epileptic disorders to use cannabidiol (CBD) in limited concentrations for medical treatment (prior to the broader 2018 medical marijuana law).

As far as recreational use is concerned, conviction for selling pot in the state constitutes a felony punishable by up to 15 years in prison, depending on the amount and location of the sale, and the criminal history of the seller.

Under 1 oz.: Class B misdemeanor;

1-16 oz. not yet extracted from plant: Class A misdemeanor;

Subsequent offense: one degree greater penalty than provided for

Within 1000 ft. of school or sale to a minor: one degree more than provided except 1st degree felony is 5 yrs. mandatory

While state marijuana laws regulate pot within the state, marijuana possession, sale, and trafficking remain illegal under federal law by way of the Controlled Substance Act. So if you’re thinking of sneaking to Colorado to circumvent Utah’s marijuana ban, you should know that even if a state’s marijuana laws may say it’s legal, federal law will always trump state law if there is an overlap. Most federal law enforcement agencies have left policing in-state marijuana cases to in-state authorities, but the federal government may still enforce prohibitions on interstate cases of pot possession, manufacturing and cultivation and trafficking and distribution.

Learn More About Utah Marijuana Laws from a Lawyer

If you are facing a criminal charge of any kind, it is imperative that you seek professional legal advice and representation as soon as possible. A range of penalties are at stake – everything from fines and community service to long-term prison sentences. An experienced, qualified lawyer is essential to providing an aggressive defense that explores every possible legal avenue and requires the prosecution to prove every aspect of its case. Nathan Reeve heads the firm’s criminal defense practice and is available to vigorously help you with your criminal charges. Contact us about your case today.